> Sculptures>Rembrandt in Bronze: The Fall of Man 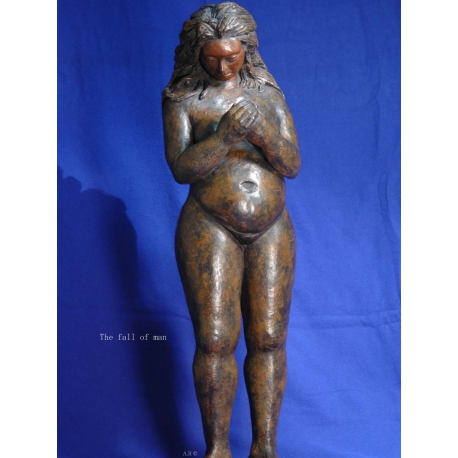 Rembrandt in Bronze: The Fall of Man 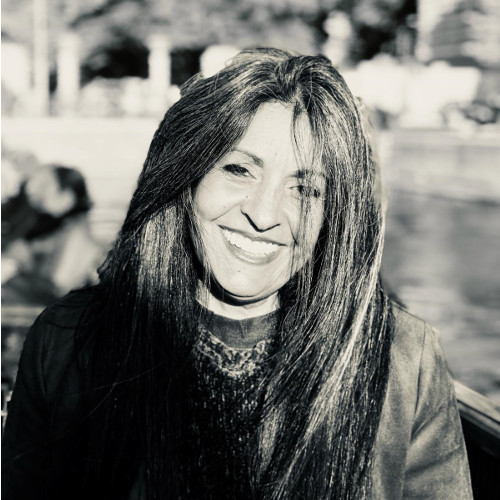