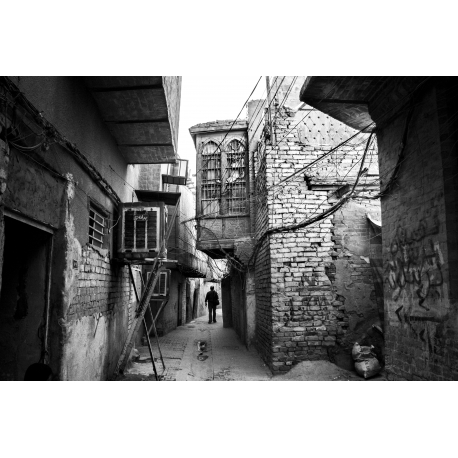 The Memories Remain In The Old Quarter