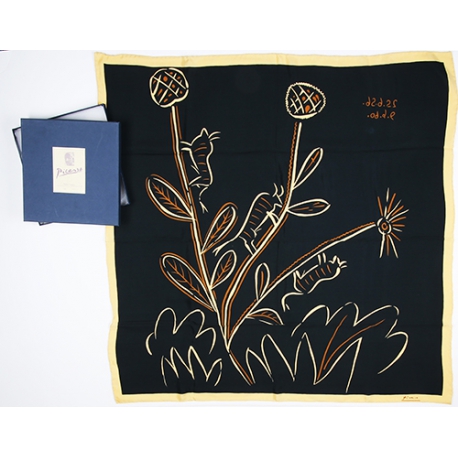 In the last decade of his life (1960s and 70s) Picasso devoted himself increasingly to delicate, small-format still lifes and the interior of his penultimate domicile, the "Villa Californie" in southern France.