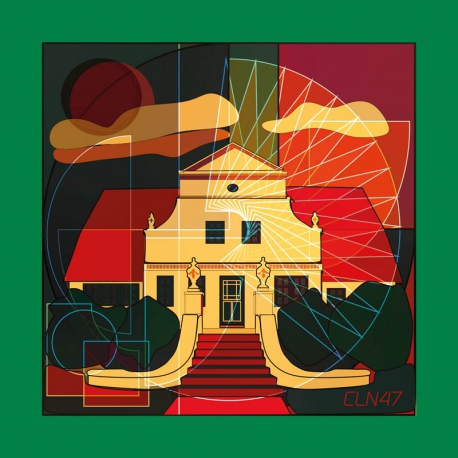 "I was surprised when I found out in a conversation with American art friends in New York that they knew the artists' village Worpswede. The picture with the Heinrich Vogeler House stands for the radiance of the artists' colony that is still effective today.