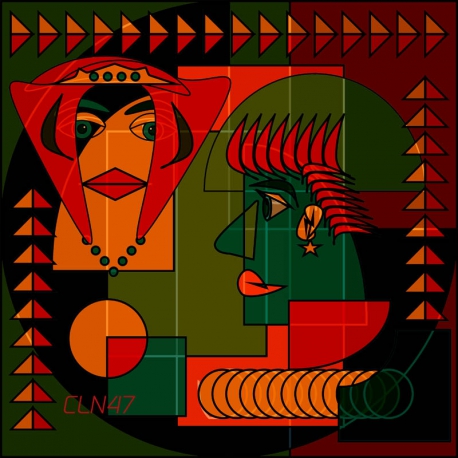 "The picture Princess and Punk stands as a metaphor for the equality of men and women.