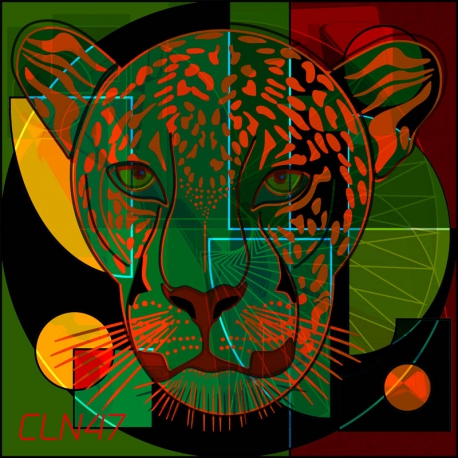 "The picture Face to Face is an appeal to protect the habitat of wild animals and not to restrict it further.